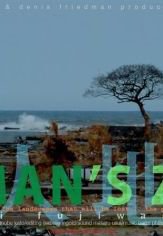 A documentary on the towns and villages in the 20km zone around the Fukushima-Daiichi nuclear power plant, and on the people, moved out of their fields and their houses, following the decision of the Japanese Government to declare the place a "NO MAN ZONE", on April 22nd, 2011.