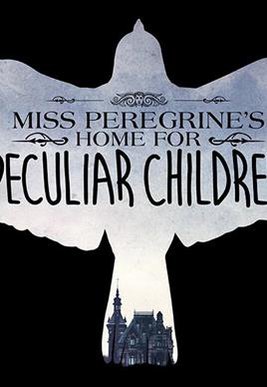 Teenager Jacob follows clues that take him to a mysterious island, where he discovers the crumbling ruins of Miss Peregrine's School for Peculiar Children. As Jacob explores the abandoned bedrooms and hallways, he discovers that its former occupants were far more than peculiar; they possessed incred