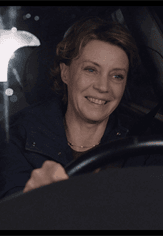 Margherita is a director shooting a film with the famous American actor, Barry Huggins, who is quite a character on set. Away from the set, Margherita tries to hold her life together while feeling powerless when facing her mother’s illness and her daughter’s adolescence.