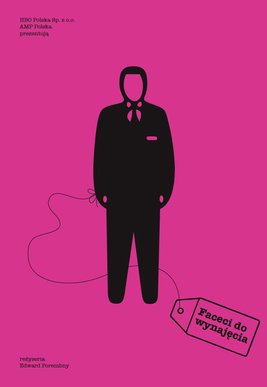 Men for Hire is a creative documentary which depicts two major stories. The first one is about Maryla, a modern, working and mature woman; and the second one is about Rafal, a young student looking for his place in the world. Apparently, they have something in common.