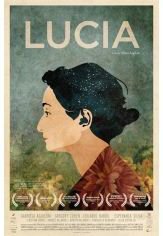 The film occurs in December 2006 from the ex-dictator Pinochet’s funeral until Christmas Eve. Through the simple observation of Lucía’s daily life, the spectator is allowed access into a neglected world of a generation of Chileans striving to recover from the military dictatorship.