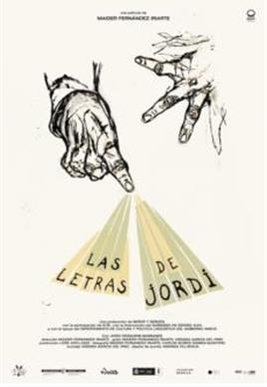 Jordi, 51, has cerebral palsy. Despite not being able to speak, he tries to express himself through his cardboard with letters. This is how he tells Maider, the director of this film, that at the age of 21 God spoke to him, but that he no longer does.