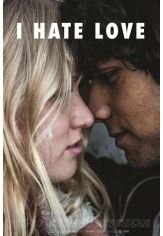 A teenager becomes deaf after a terrible accident. Short after he falls in love with a foreign currently living in México, then he finds out that being in love makes him hear again. The romance gets tangled up when he learns that his best friend is also after her, complicating things.