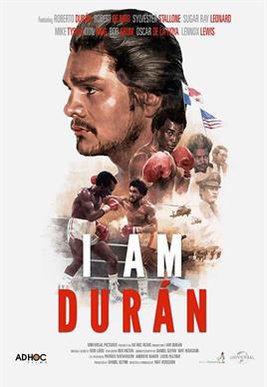 The story of four-time World Champion Panamanian boxer Roberto Durán. A one man wrecking-ball who took on the world, transcended his sport and helped inspire a nation to rise up against its CIA funded dictator to achieve independence. This is the story of modern Panama and its most celebrated child.