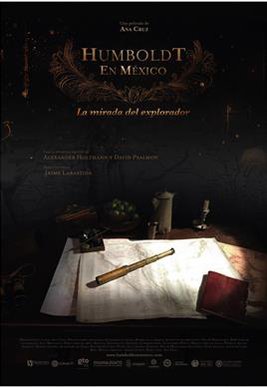 HUMBOLDT IN MEXICO. THE LOOK OF THE EXPLORER.

The greatest American explorer, German scientist Alexander von Humboldt, tells his journey to New Spain in 1803 while preparing his magna work Cosmos in his library in Berlin. He discovers the extraordinary Mexican biodiversity, the mineral, volcanic, architectural and pre-Hispanic wealth.