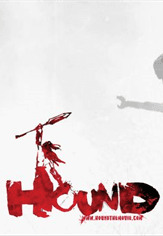 BreakThru Films and Pillarstone Productions received maximum support from the Irish Film Board to bring the greatest legend of the Celtic world, Cu Cullan, to life. And now with the script finished, and the graphic novel shortly to be released, we are looking for partners outside Ireland.