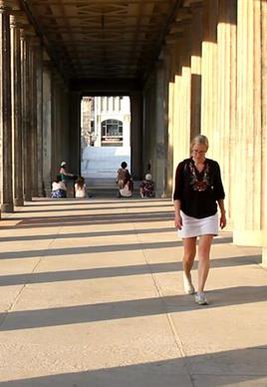 After the 1973 coup d’état, Chileans émigré artists and film personnel collaborated with the East German production company DEFA in more than fifty films, material which dealt with life in exile and criticized the Latin American dictatorships. The films are unfamiliar in Latin America to this day.