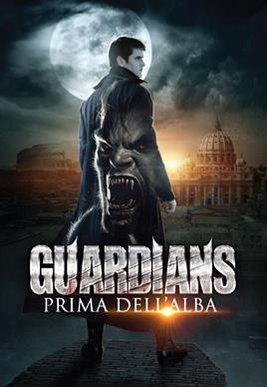 GUARDIANS - BEFORE THE DAWN

The eternal war between good and evil takes new shape in Rome, seat of Christianity and a Pagan Empire: the alleyways, the monuments, the tunnels of
the modern city are the theatre of dark manoeuvres. In a struggle to the death, between damnation and redemption, legend and reality, a breath-taking
finale will decide if Rome, Caput Mundi, will survive the night or fall into dust at dawn.