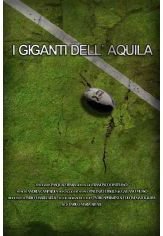 The Aquila Rugby Club is one of the oldest teams playing in Italian Rugby league and has won championships at a national and international level. On the 6 April 2009 the earthquake which destroyed the city of Aquila. Despite the destruction of the town, the players decided to continue training.