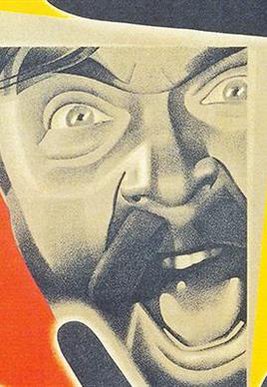 FRAGMENT OF AN EMPIRE

Filimonov, drafted into the tsar’s army during World War I, becomes a total amnesiac due to shell shock. He begins to regain his memory a few years later and is at pains to understand what happened as his country has been thoroughly transformed by the Bolshevik Revolution of October 1917.