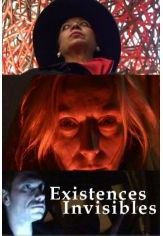 Brussels. There are markers in a city which are pathways to its unconscious. Each exists invisible until revealed by the attentive and curious. Together these markers are a tableau of the city's true self. The story of its soul. The film looks into its soul, and sees the darkness at its heart.