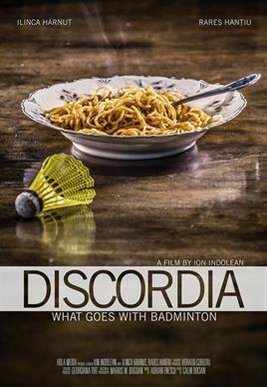 Three days in the life of two young people. The film deals with issues such as lack of communication, depression and boredom while living together under the same roof, sleep in separate rooms, eat at regular times, following a routine they had transform.into a ritual.