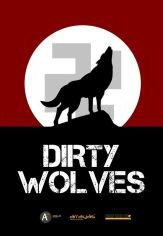 “In World War II, a mineral, wolfram, put a price on life and death”. A true story that tolds that while all of Europe was suffering and dying in World War II, in Galicia, in the north of Spain, battles over survival, espionage and betrayal were also being fought. And women miners were protagonist