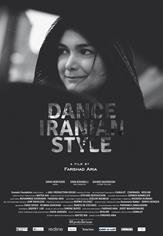 A documentary film crew follows a young Iranian girl, Roya, after her request for asylum was denied and is forced to enter an illegal life on streets of Amsterdam. The film crew follows her from distance trying not to intervene, no matter what occurs to her.