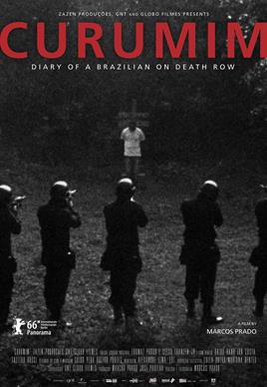 Ten years after being on the death row in Indonesia for drug trafficking, Marco Archer “Curumim”, invited the director, Marcos Prado, to make a film about his life. Curumim didn’t want to be remembered only as the first Brazilian to be executed by a firing squad.