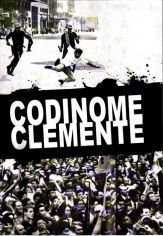 After 1964, Brazil became a nation under martial laws. But after the Military Strike, lots of young students fought against the tirany, pledging for democracy. Now, years later, the history is told by one of them: Clemente, commander of the National Libertation Action (In portuguese, ALN).