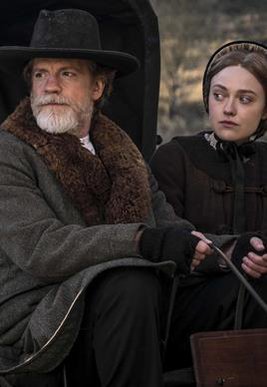 FILM AND COM - as CONS

Brimstone is a suspenseful tale of guilt and retribution that unfolds at the end of the 19th century in the American west. An epic thriller told in four chapters, about a young women and her family, whose lives change drastically when a diabolical preacher comes to town.
Sales: Embankment Films