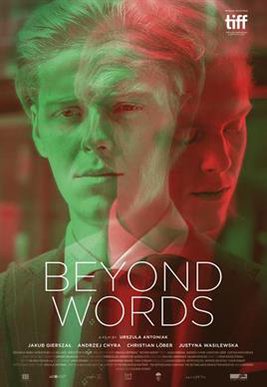 This Polish-Dutch film follows an aspiring Berlin lawyer. He is a Polish emigrant, who, like Witold Gombrowicz, sees emigration not as a tragedy, but as an opportunity to reinvent himself. His life is not so much about national identity - he feels like a Berliner - but more about the constant interplay between mimicry and being yourself. After spending a weekend with his distant Polish father, he starts to miss not only him, but also a sense of having put down roots in life.