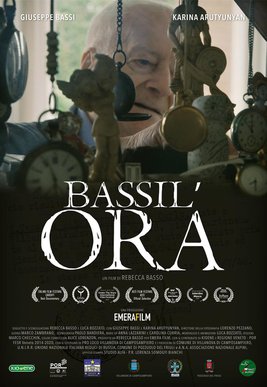 World War II. This is the story of Giuseppe Bassi, one of the few survivors of the Italian Campaign in Russia, who, captured by the Soviets in 1942, was imprisoned in the concentration camps of Tambov, Oranki and Suzdal and returned to Italy a year and a half after the end of the war.