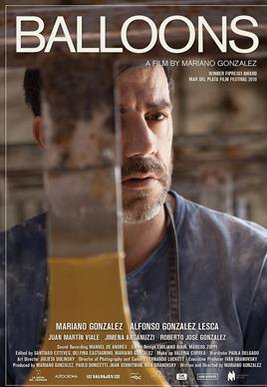 After being in rehab for two years, Cesar now works in a small balloon factory in suburban Buenos Aires. His former father in law will force him to take care of his young estranged son, whose mother died in an accident. But Cesar has plans to give Alfonso up for adoption.