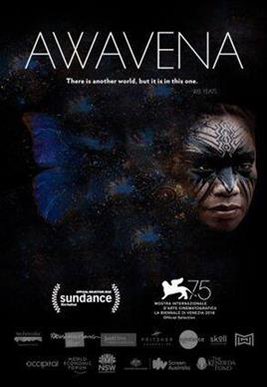 A stunning tale of metamorphosis in the Brazilian Amazon, Awavena tells the story of Hushahu who broke an eons old taboo and became the first woman Shaman of the Yawanawa. Her transcendent visions, made visible to us in VR, helped to revive a culture and sparked a revolution, one that has resonances for us all.