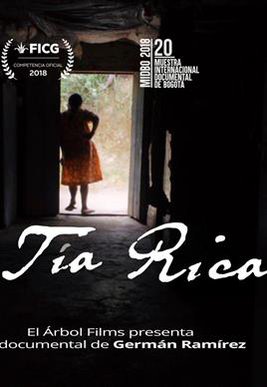 In Colombia, the traditional use of the coca plant has been forgotten after drug trafficking. Herney rescues its ancestral use, and despite his relationship with the world of drugs and the ban of the Government of Colombia, he tries to transform the coca plant into a legal means of subsistence.