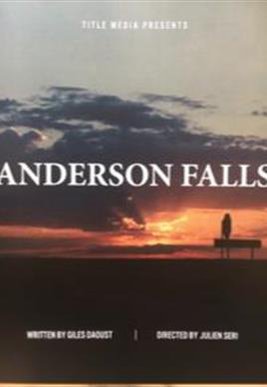 After his wife’s suicide, Detective Jeff Anderson becomes convinced that she has in fact been murdered. Obsessed with his investigation, having fallen into drugs, Anderson finds out that his wife was the victim of a team of father-and-son serial killers.