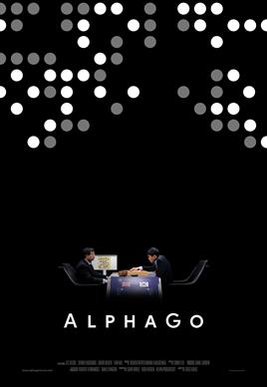 The ancient Chinese board game Go has long been considered the holy grail for artificial intelligence. Mastery of the game by computers was considered to be impossible. Yet in 2016, Google's DeepMind team announced that they would be taking on Lee Sedol: the world's most elite Go champion.