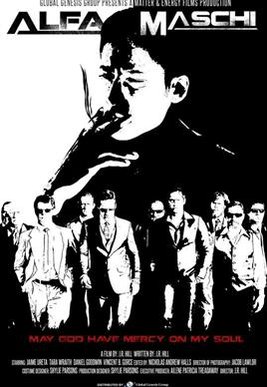 Like the Sopranos or an Australian Goodfellas, ALFA MASCHI is an intense, poignant look at Gallo, the college educated nephew of the psychopathic Don, Uncle Julius, as he quickly rises up to become a made man only to realize that he wants his freedom from his uncle and organized crime. This multi-layered mafia film; at times violent, hilarious, sexual, is Shakespearian in its portrayal of family tragedy.