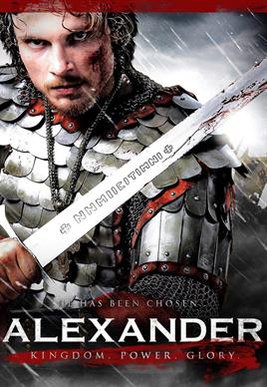 Young prince Aleksandr has to hold out against two enemies - the Horde in the east and the Teutonic order and Sweden in the west. He discovers that some boyars are plotting against him and are ready to betray Novgorod to the Swedes and the Germans to boost their trade. Meanwhile, his best friend falls under suspicion, as somebody tries to poison the young prince at his own wedding feast. Aleksandr has no way out - to defend his people against the invaders and to find the true poisoner.