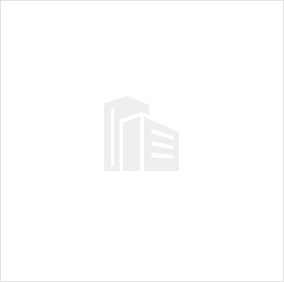 Founded in 2015, Gonita has produced and released the following feature films: Los comensales, directed by the actor and playwright Sergio Villanueva. Starring Juan Diego Botto, Sergio Peris-Mencheta, Denise Despeyroux, Quique Fernández and Silvia Abascal. Los comensales is a tribute to theater, a tribute to friendship, a tribute to life and, in the words of the critic and journalist Javier Ocaña: “a film-toast to life in, among, for and through the theater”. Its official premiere was in the ZonaZine section of the Malaga Festival 2016 where it won the Audience Award. After its participation at festivals in Pinamar, Toulouse, Espagnolas en París, among others, and its screening in Buenos Aires, Dublin, Bolivia, Nicaragua, Lima, Bratislava, etc., Los comensales can be found in the programming on Movistar+, Filmin, and other VOD platforms. In 2017 Gonita produced the third film by Víctor García León, Selfie, premiered at the Malaga Film Festival 2017, where it won the Critics’ Award and a Special Mention by the Jury: “As a representative of a new way of understanding filmic expression, making the greatest use of an enforced economy of means, and reflecting immediate reality with great authenticity”. After its participation in the Official Sections of the International Film Festivals in Moscow, Toulouse, where Santiago Alverúa won the Best Leading Actor Award, and Sao Paulo, and being screened at the San Sebastian Festival in the Made in Spain section and in Seminci as part of Spanish Cinema, Selfie opened in Spain on June 23, 2017, backed by the critics and with investment by Vertigo Films who are distributing it with over seventy copies throughout the national territory. At present, Gonita is at the funding stage with Los europeos, the fourth film by Víctor García León, developing the second feature film by Daniel Castro, titled El profesor, and shooting a documentary about Madrid directed by José Luis García Sánchez.